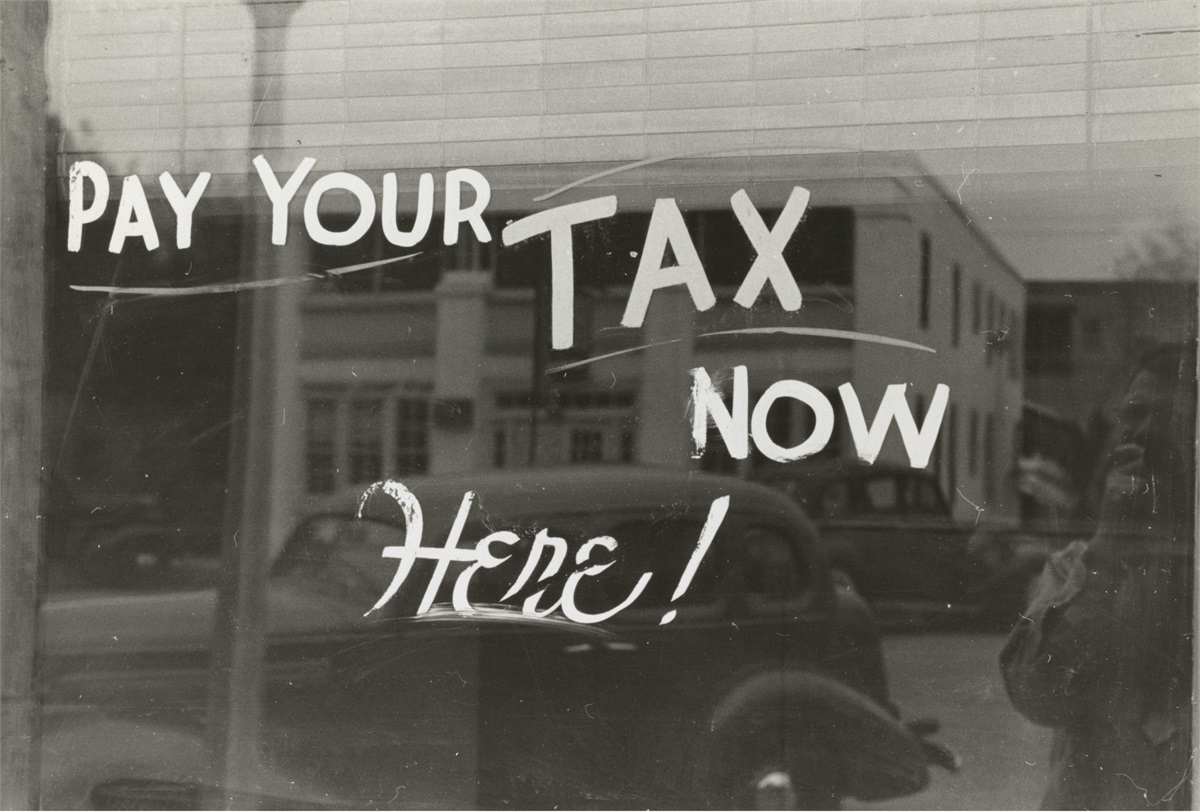 The Latest on Taxes

We've even got folks paddling up to Senators' party boats to discuss tax reform. 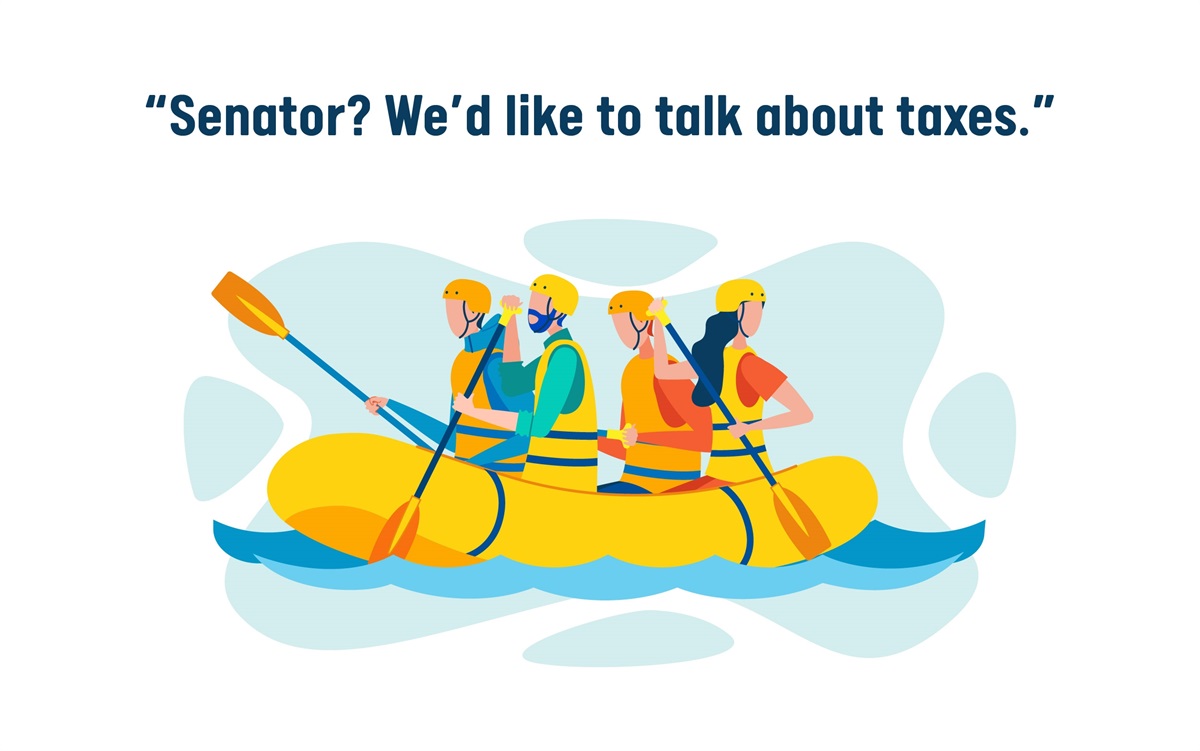 Let's recap what we know with some educated speculation about what could happen next.

[Scroll down to the bottom for the nitty-gritty if you want to skip the details.]

Neither plan looks close to passing in its current form, so nothing is set in stone yet.

But the provisions below offer a blueprint for what could happen.

The House is negotiating a package of tax increases that would pay for expanding Medicare, free community college and prekindergarten, and increase the federal safety net.2

If passed as-is, it would:

But wait... there's more. Here are a few other key provisions that bear watching:

Roth conversions would be eliminated for individuals earning above $400,000.

Folks in that income bracket would also be prohibited from contributing to retirement accounts with an aggregate value over $10 million the prior tax year.

Another critical change that would affect all taxpayers: The bill prohibits all employee after-tax contributions to qualified plans and prohibits after-tax IRA contributions from being converted to Roth, thus potentially eliminating backdoor Roth conversion strategies.

Estate planning may get more complicated.3

Good news first: The “step-up” in tax basis on death is staying and the “deemed realization” rule that would trigger capital gains taxes on death is not included.

However, the estate tax exemption would revert from $11.7 to $5 million.

The deal would also eliminate certain tax benefits of “grantor trusts” as well as limit valuation discounts on non-business assets.

Currently, these provisions would apply only to future trusts and transactions that happen after the effective date of the law.

How likely are all these measures to pass?

Here's where we start speculating.

Progressives are committed to passing the full deal but centrists are balking at the price tag.1

To get through the Senate, it seems like both sides will meet somewhere in the middle.

A lower final cost to the bill would require less revenue to cover and might allow some of the tax increases to be eliminated.

When could the new laws go into effect?

It seems likely that most provisions would be effective on January 1, 2022 and apply going forward (not retroactively). However, separate deadlines could be negotiated for certain provisions.

Here are the usual caveats:

We don’t know what the final bills will look like and when (or if) they will pass.

Taxes are just one part of your overall picture.

New laws usually contain a mix of positive and negative changes for you, me, and everyone else.

The long-term impact of the positives and the negatives won't be visible for some time.

Have questions or concerns about how all this may impact you?  Please reach out.

This information is not intended to be a substitute for specific individualized tax advice. We suggest that you discuss your specific tax issues with a qualified tax professional.

We're here to help and look forward
to speaking with you.

Get Financial News & Updates Delivered to Your Inbox